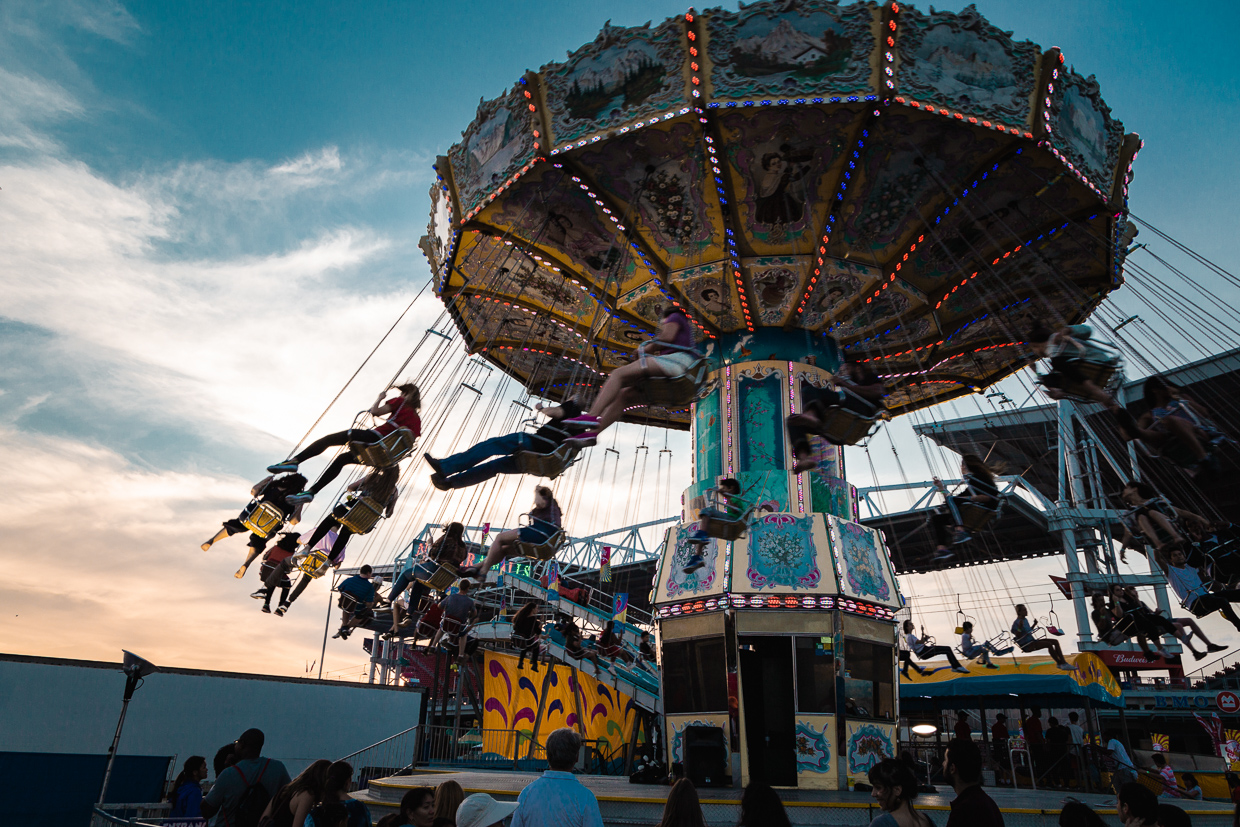 How to Shoot in Manual on Mirrorless Cameras: Shutter Speed, Aperture and ISO Tutorial

This tutorial is on the very basics of photography for beginners on mirrorless cameras. The concepts I discuss will apply to any camera and the only difference will be where the dials are to control the settings. The key gear need for is very simple, a camera with a lens on it. I recommend using a prime lens if you have one, like a 30mm, 35mm or 50mm, but if you can’t change your lens on your camera, or only have the kit lens, that is very much so ok.

The fundamentals of how to get the right exposure for your images by combining the right shutter speed, aperture and ISO. These may be words you have heard of before but don’t really understand or you just have been starting to play with them. I am going to be explaining how each setting affects you photo and how you can get better creative control of your images on your mirrorless camera.

First up is shutter speed. The shutter is the mechanism that opens and closes to let light through to the camera sensor, when you hear the classic camera click, that’s the shutter. The concept is rather straightforward, shutter speed is how long the shutter is open and ultimately how long the picture is taken for; and it is measured in seconds. If I have a shutter speed of 1/1000th, that is one thousandth of a second, that is a very fast photo and there is very little time for light getting to the sensor which would result in a darker image. A shutter speed of 1/10th of a second is relatively slow shutter speed and allows for more light to reach the sensor, which would make the image brighter.

Besides making the photo brighter or darker, the shutter speed also affects the photo through how much motion blur there is in the photo. The idea is again thankfully quite simple: things move, so the longer the photo is taken for, the more time there is to capture movement in the photo. For instance, if you have a faster moving subject like a dog, if you have a faster shutter speed, your subject will be crisp in the image and clear, however if you slow down your shutter speed down, the subject will become blurry because they subject is moving while the photo is being taken. Another very common source of motion blur can also come from your hands, blurry photos can be a common issue when taking photos in dark situations because the camera needs more time to capture enough like, requiring longer shutter speeds. I’ll talk about how to prevent this later in the video, but it’s the reason people use tripods to get better photos in certain situations.

I’ll move onto the next topic though, and that is the aperture the lens is set to. The aperture is the hole inside of the camera lens made up of little blades that can either be made larger or smaller to control how much light can get to the camera sensor. The larger the hole is, the more light gets to the camera sensor, the smaller the hole, the less light. It get a little more complicated when you look at the numbers though, on most lens it is measured as f-stops, and as the f-stop is lower, the hole is larger, and as the number gets bigger, the hole gets smaller. So, for example, an aperture of f1.8 will let in a lot of light, where as an aperture of f11 will let in significantly less light.

The last major setting is the ISO, and thankfully, it is the easiest of the three to understand. The ISO is easier to think of as the sensitivity of the camera sensor to light. So as the ISO increases, the sensitivity of the sensor increases, resulting in brighter images. Most cameras lowest ISO is 100 and as the ISO is raised the image gets brighter, so and ISO of 1000 is much brighter than an ISO of 100. The catch is though, the higher the ISO is set to, the lower the image quality becomes, or the more digital noise there is in the image, so it appears all grainy and the colors become less refined. So, generally speaking it is always desirable to keep the ISO at 100 or as low as possible to maintain the highest image quality. In demanding situations it is often required to bring the ISO up, and that is ok. ISO is mainly there to allow more flexibility for the shutter speed and aperture, the ISO is usually the last setting to worry about; especially so when you are starting out because it is there to compensate and allow for flexibility.

Overall, photography is a massive game of compromise; every photo is a combination of settings chosen by the photographer that will achieve the desired image. Each of the settings, Shutter speed, Aperture and ISO, fundamentally controls the brightness of the image, and they can be combined in different ways to make the same scene look quite different. The wonderful thing about mirrorless cameras is you can preview what your settings are doing to your image before you even take it, making it way easier to learn how to use the camera. In my video on this topic I demonstrate multiple scenarios where I show my process of going through controlling and changing the settings.

When you’re just starting out it is best off to practice in more controlled and relaxed environments, like around the house or just on a day off to take the camera out to a park with a friend or your family to just take photos to practice. Regardless though choosing your settings and taking photos in manual mode can be a very daunting task, and can seem like too much work sometimes, however with practice and time behind the camera the settings will become clearer and choosing them will become faster and I promise you it is worth spending the time learning.

With that said, there are going to be situations where using the automatic settings like aperture or shutter priority mode makes sense, and I will often shoot in those modes depending on the situation I find myself in. The reason I am not recommending them for when you are starting out though is because you still need a very solid understanding of manual mode in order to know when automatic settings are going to be OK to use. I am not saying they bad or ‘lazy’, but that learning manual mode will equip you to use automatic modes properly and also lead to better habits long term when taking photos.

This video just covered the very basics though, and there are other topics that affect your image quality with regards to changing your aperture and shutter speed, how different lens and focal lengths can have different effects on your images, or even using additional lights. Photography is a endless adventure of learning, but the fundamental are the best place to start, and if you want to learn more I have many other tutorials on you youtube channel and here on my website.